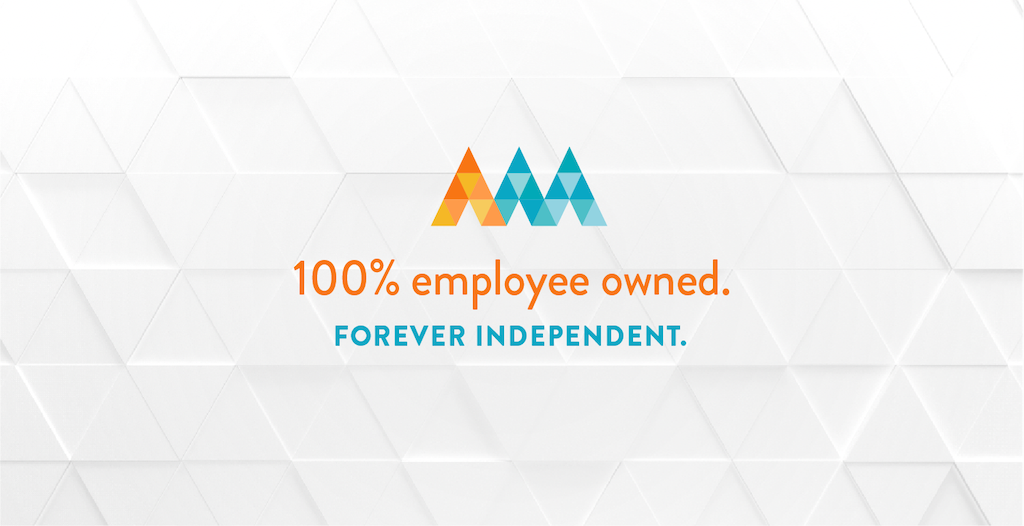 The agency has announced the transfer of 100% ownership of the agency to its 140 employees.

Archer Malmo, a leading independent ad agency founded in 1952, has announced the transfer of 100% ownership of the agency to its 140 employees through an Employee Stock Ownership Plan (ESOP). In the agency’s 70th year of business, this historic transaction manifests Archer Malmo’s desire to remain independent and further strengthen the value it brings to current and future employees, clients and communities.

“Our success has always been driven by the exceptional talent, passion and character of our people. We’re intensely focused on a brilliant future for our agency and putting 100% of the ownership, opportunity and responsibility for that future in the hands of our people,” said Russ Williams, CEO.

An ESOP is a qualified retirement plan whereby all employees earn shares of company stock annually in an ESOP retirement account. The decision to become a 100% employee-owned agency will preserve the agency’s independence and open opportunities for all Archer Malmo employees, present and future, to enjoy the feeling and rewards of equitable ownership.

“Archer Malmo is among the largest, longest-standing and most respected independent members of the 4A’s. The agency’s leadership has always been devoted to its people and empowering them to drive success for the agency and its clients. On behalf of the 4A’s, I want to congratulate the employees of Archer Malmo on becoming owners of the agency and wish them continued great success,” said Marla Kaplowitz, President and CEO of the 4A’s.

Archer Malmo was advised in the transaction by Executive Financial Services of Memphis led by Kelly Finnell, President & CEO. Executive Financial Services has advised over 500 ESOP transactions since its founding in 1981. According to the National Center for Employee Ownership, there are over 6,200 ESOP companies in the United States holding over $1.6 trillion in assets and covering over 10 million active participants. Archer Malmo is made up of more than 150 specialists with extensive experience in lifestyle brands, agriculture, pet health products, multi-unit retail and other B2B and DTC categories. What it takes to make a f/AMArcher Malmo Staff // Visuals: Kong Wee Pang Why the Super Bowl is our favorite holidayArcher Malmo Staff