Most businessmen and businesswomen have heard at least once that their success will depend, sooner or later, on their ability to manage change.

Say you’re in the retail business. You sell shoes or cakes or pizzas, laundering and dry cleaning, whatever. Sales have peaked and begun to slide. It’s harder every month to make last year’s numbers. Things have changed. The landscape has changed.

New streets and new residential neighborhoods are built every year. Zoning changes. Other businesses relocate from old to new locations, in or out of the neighborhood. These factors change population numbers, demographics and traffic patterns.

If you draw your customers from a limited radius of your store(s), as do most retailers, you’re in big trouble. This kind of change is gradual, seldom dramatic, hard to spot.

Stores have growth cycles from day one. Similarly, virtually all retail locations peak and mature. Ultimately, almost all follow some bell-shaped curve. What hastens the backside of the curve is when competition is smarter and stays geographically relevant to the maker.

The businesses that suffer this kind of slow sales erosion are often small chains, decisions for which are made outside their retail markets. The people who can make decisions about store relocation and new store development come to town periodically and spend their time in their own stores. They rivet their attention to store operations. They don’t have a clue what’s happening in the city.

The real estate guy at headquarters says his job is taking care of existing real estate and leases. The operations manager that comes into the market says operation of existing stores is her job.

It’s the marketing director’s job, but nobody told him. All he has to do is know is whether customers come from a radius around the store or whether they’re intercepted going by the store. He has to watch annual sales records for each store since its opening or the last 10 years, and he has to understand how the market is evolving.

Few stores continue building retail sales indefinitely from the same base in the market. Stores mature. Before changing advertising again and store managers for the seventh time, retailers need to think about changing addresses. That has to be somebody’s job.

The first truism is that the landscape is always changing. The second is that somebody has to know it’s his job to be the “lookout.” 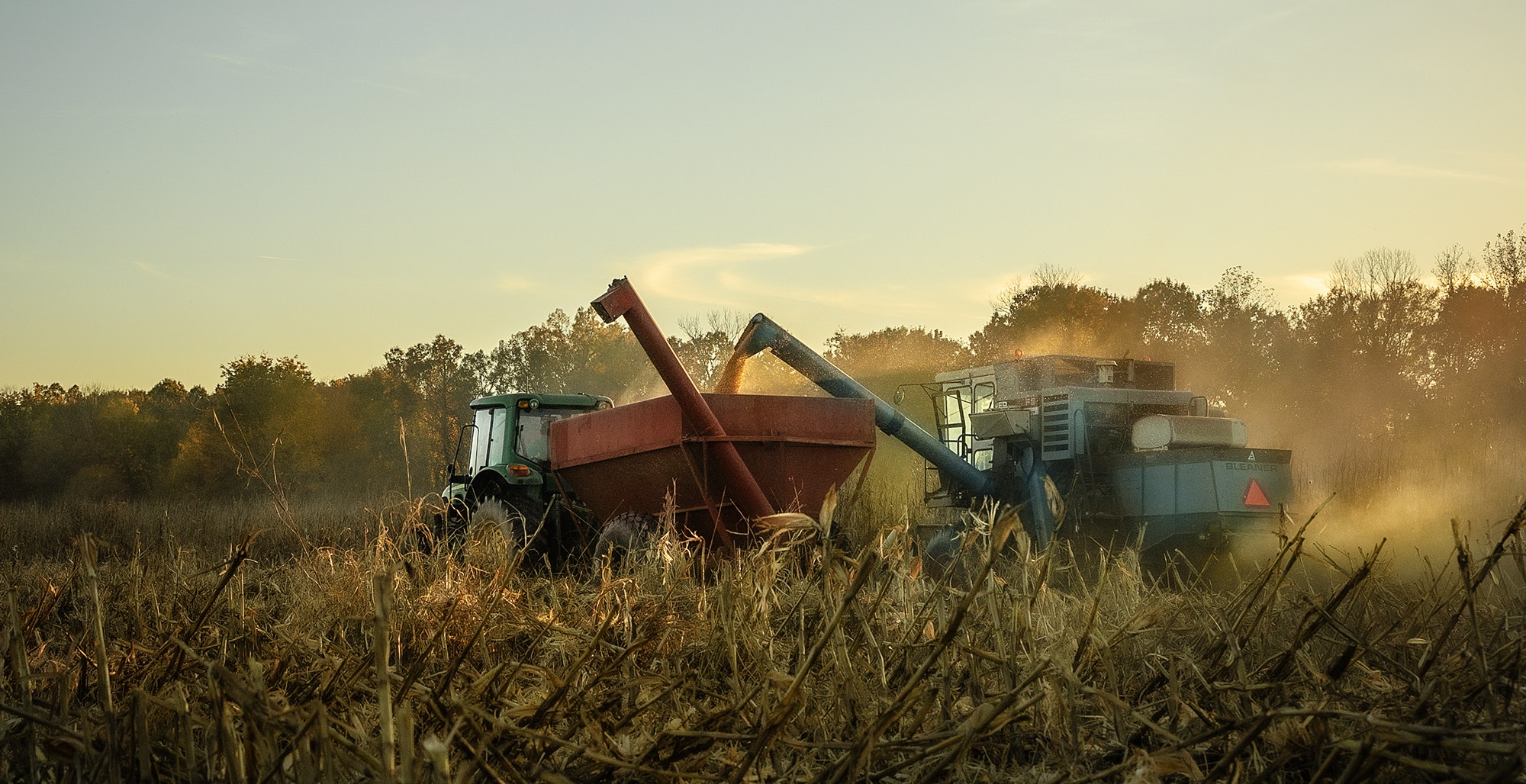 For the past 60+ years, John has held fast to basic business principles and direct communication techniques and his clients have been all the better for it. He’s still writing award-winning copy and doling out sage advice to anyone smart enough to listen.