Letting Growers Know They Can Profitably Maximize Yields With Stoller®

When Stoller needed to convince mainstream growers that they could profitably maximize yields with naturally-based crop inputs, we were there to help.

Stoller’s position is all about maximizing yields. But they still needed to convince mainstream growers that they could profitably maximize yields with non-traditional, naturally-based crop inputs.

We got growers on board by championing farmers as much as the products that keep them going. Stoller’s “Farm Different” campaign features growers willing to do anything to squeeze out maximum profit per acre — and showing how Stoller is a part of their record-breaking yields.

The campaign included digital, print, and trade shows. Campaign graphics were visually rich and relatable for its target audience.

Stoller was a hit at Commodity Classic, the industry’s top trade show, drawing interest from thousands of attendees. Stoller’s Learning Center panel featured farmers and drew the biggest crowd they ever had. Detailed information on attendees were sent directly to Stoller’s sales team, making it incredibly successful as a lead generation tactic.

Be our next success story. 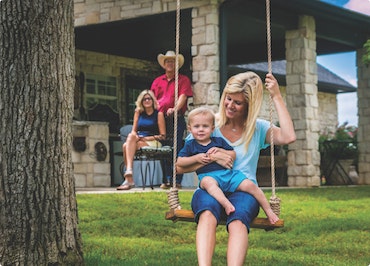 A “Better” Way to Reach Ranchers 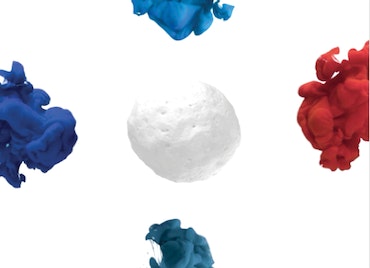